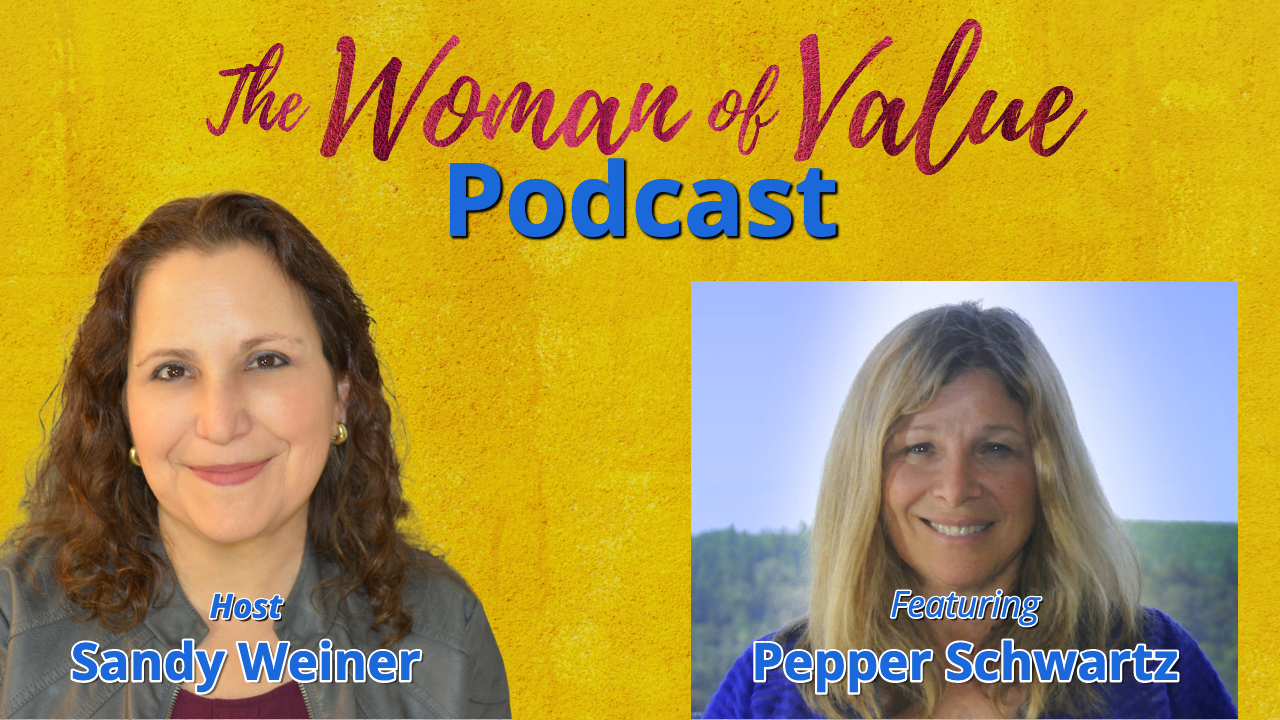 From the Change of Life Club to Married at First Sight

By SandyMarch 12, 2020love, Mindfulness
No Comments

My podcast guest, Pepper Schwartz, is a Professor of Sociology at the University of Washington, the author of 25 books and over 50 academic articles on Intimate Relationships, Marriage, Dating, Sexuality, and Gender and one of three on-air relationship experts on Lifetime television’s hit show, Married at First Sight ( now heading into it’s eleventh season).

She has been the AARP love and relationship Ambassador, a columnist for Glamour magazine, American Baby magazine, and for many years gave advice and news commentary on KING, TV and KIRO TV in Seattle, Washington. She has received numerous awards for her work, among them the American Sociological Association’s award for Public Understanding of Sociology, The Simon and Gagnon award for academic work in the field of sexualities, Mother’s voices for her book Ten Talks Parents Must have on Sex and Character, and  the International Women’s Forum and Mortar Board for excellence in education. She is the wife of Fred Kaseburg, the mother of Cooper Schwartz and Ryder Schwartz DeFranco and the grandmother of Ellie, Bodie, and Levi, and she lives outside of Seattle on a horse ranch.

In this episode of the Woman of Value Podcast:

S2 EP 10: Pepper Schwartz – From the Change of Life Club to Married at First Sight

What is a woman of value to you?

‘Someone who has achieved their dreams and goals, and along the way helped others with theirs.”

Aha moment of stepping into her value

She was writing for the Style section of the New York Times, and her editor was  nasty and quixotic. She was talented and smart but awful. At some point, Pepper said to herself, “I don’t deserve this treatment. It’s making me unhappy. I’m going to stop [writing for the Style section].” It’s not easy to walk away from a prestigious job or relationship, but there should always be standards of conduct. Your self-esteem begins to erode, which is dangerous.

Listen to a story about an episode of Married at First Sight where someone had diabetes and how she handled a mistake she made on air. The second story about her values and ethics is about her ex-husband, who died recently of ALS. I was so moved by how Pepper wrote about him on Facebook. We speak about the power of forgiveness and being accountable for your mistakes.

Healing after divorce and finding love

“Take responsibility for your share in the dissolution of your relationship. Learn from it and grow, and apply it to your next relationship. Look for a relationship where your strengths are enhanced and your weaknesses modified.”

See the world from the other person’s point of view. How you create joy and manage conflict…putting together a relationship that lasts a long time is not for the weak of heart!

Resist the urge to fix your partner

We speak about the tendency to get into a relationship and want to fix a partner. With women, it often comes from having done that for their children, which helped our kids through childhood and young adulthood.

“That early training of mothering comes out with men, and it’s not in anyone’s best interest.”

How Pepper got into this work

It’s definitely what she was meant to do as evidenced in the club she started at 11-years-old. She called it the Change of Life Club. When she and her friends were getting their periods, she wanted a space where they could speak about sex and periods and others stuff that was ‘taboo’ at the time.

Dating today and in the future

She says it’s a little worrisome. Texting is a crude mechanism. There are sad things going on in dating. Technology has allowed people to be unkind. After a twenty minute coffee, people write each other off.

“The dating sites do let people find each other, but the level of civility and kindness has declined so much.”

How to deal with ghosting

We discuss the phenomenon of people disappearing in dating. She talks about a time when she was dating after her divorce, and a man disappeared after a seemingly good connection. She called him to find out what happened, and he said he wanted someone much younger. She’s still acquaintances with him today. It’s good to hold people accountable.

The pineapple theory of dating

What about her height?

Pepper is 4’10”. She talks about her small size and large presence. She has confidence and presence. She tells a funny story of someone who found her speech to be so meaningful.

Best advice for a woman who wants to be more empowered

Get solid with yourself. Invest and believe in yourself in order to conquer whatever you want.

► BONUS: Get a FREE copy of The Ultimate Guide to Becoming a Woman of Value 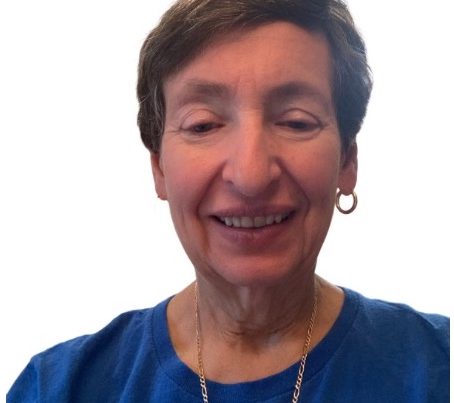 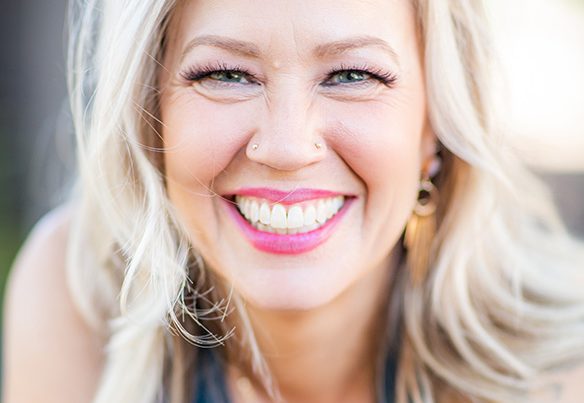 Healing the Need to Please With Bex Burton 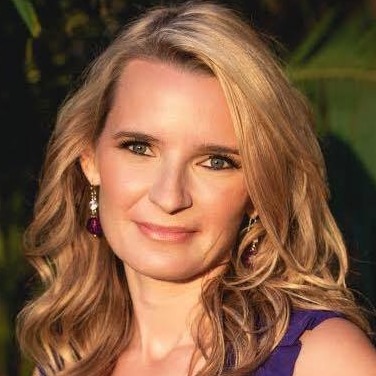 How to Turn Your Triggers into Treasures